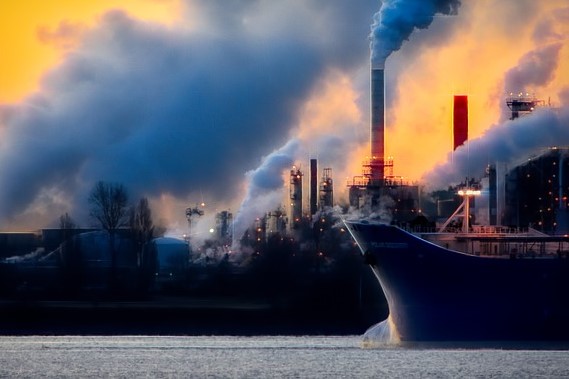 AWG - American Wire Gauge: The American standard for designation of wire sizes. The smaller the wire size the bigger the gauge number. Wire Gauge 0000 to 40 AWG.

GP - General Purpose Enclosure: An enclosure intended for indoor use in nonhazardous rated areas, primarily to prevent accidental contact of personnel with the enclosed equipment in areas where unusual service conditions do not exist.

IDLH - Immediately Dangerous to Life and Health: The maximum concentration level of gas, in ppm, from which an individual could escape within 30 minutes without developing immediate, irreversible health effects.

IR -  Infrared: Refers to detection principles using the absorption in the spectrum of light

IS - Intrinsically Safe: A method of protection in which an explosion is prevented through an electrical design using energy storage devices in which the possibility of ignition is eliminated.

LC50 – Median Lethal Concentration to kill 50%: Standard measure of the toxicity of the surrounding medium that will kill half of the sample population of a specific test-animal in a specified period through exposure via inhalation.

LD50 - Median Lethal Dose to kill 50%: The amount of an ingested substance that kills 50 percent of a test sample.

LEL (LFL) - Lower Explosive (Flammable) Limit: The minimum concentration of a vapor, expressed in percentage, required to sustain a fire.

NEMA - National Electrical Manufacturers Association: An association that promotes the safe and effective design, installation and use of electrical and medical imaging products. Typical reference is NEMA enclosure ratings.

PEL - Permissible Exposure Limit: An airborne concentration of contaminants, in ppm, that most individuals can be exposed to repeatedly in a normal 8- hour day, in a 40-hour week, without adverse health effects. PEL levels are established by OSHA.

UEL (UFL) - Upper Explosive (Flammable) Limit: the maximum concentration of a vapor, expressed in percentage, beyond which a fire cannot be sustained, because the concentration of oxygen would be insufficient to sustain the fire.

UPS - Uninterruptible Power Supply: A battery powered system that provides standby power in the event of a main power disruption.

UV/VIS - Ultraviolet/visible: Refers to detection principles using the absorption in the spectrum of light

XP – Explosionproof: Method of protection in which an explosion in a hazardous location is prevented by containing any combustion within the device.